Cannes vandaag (3): 'Fearlessness is going to change the world'

Tiina Salzberg is Executive Strategy Director, Head of Planning bij 180Kingsday. #lokhoffenvolten strikten haar na het 'best wel pittige' MMMMbassy feest voor een vraaggesprek-met-inhoud. Iets wat vandaag niet de gemakkelijkste opgave zal geweest. Maar Salzberg gaf geen krimp en pakte het FONK duo spot-on in met een vlammend betoog. "We need to help create environments where big ideas are craved."
What is the biggest, most important lesson you have ever learned?
The science of effective brand communications is quite clear. It has been rigorously examined, and it’s hard to argue with: reach as many people as possible, do this in a distinctive manner, with emotional impact, and do it consistently.  So science can take you a long way. But science isn’t enough. You need art, too, because art takes you to places that science can’t. Art is mystical; there’s no process to it. And that’s why it’s confounding when insights leap out of nowhere, or when a big idea is completely unexpected but perfect. There’s no logic to great art.  We would be foolish to completely ignore the science, but art is the creative pivot which lets you fearlessly leap.
At 180Kingsday, we seek to find that perfect intersection between art and science in a way which unleashes a powerful new perspective, not only connecting with and entertaining people but also ultimately, and most importantly, driving tangible brand and business growth. In the end, we are here to help our clients grow their businesses. As an industry, we too often lose sight of this.

art and science in action

What is your favorite case of the year?
I love a New Zealand beer campaign called “I’m drinking it for you”, a romantic ballad and music video launching an extra low carb beer.  It’s art and science in action. It takes science to understand the market, to see there’s an opportunity for a new extra low carb beer, to understand who to target, and through which channels. But it’s art to uncover the insight that people drink low carb beers as an act of love for their loved ones, and it’s art to turn that insight into the outrageously big idea of creating a ballad that positions drinking low carb beer as an act of selfless romance.
Art and science led to a big idea, executed BIG. Watch the work. You’ll laugh, and I suspect you’ll watch the entire music video. It was a big idea that reached the whole country, and drove massive business results.  When you combine art and science, you end up with work that connects with people and changes how they feel about your brand. And again, grows their business.

Did you see, hear, learn anything in Cannes that will change the way you will work or your focus for the coming year?
Richard Edelman spoke about the world being dominated by fear, and how that means brands need to cultivate trust with consumers more than ever.  It was fascinating, but I had a different conclusion: In the face of fear, I think more than ever before, we need to encourage fearlessness.
Fearlessness for the people walking around the halls of agencies. We need agency staff to feel like they can jump in pursuit of big, brave ideas, and land safely no matter what. We need a culture that stops people from sidelining themselves, that lets staff defend what they think is right instead of what they’re told to do, where trouble is the goal. We need a dose of boldness to go further than a factory of timidity ever could, for no one to ever wonder “what might have been”.
And fearlessness for our clients. We need to help create environments where big ideas are craved, where people believe that bravery and fearlessness are far safer than “the safe option”, where science enables fearlessness instead of creating fear, an environment where we can hold hands and leap, together, fearlessly into the unknown.
Fearlessness is going to change the world.
Terug naar de vorige pagina
Meer cannes »
FONK #313
Dossier: Smart thinking 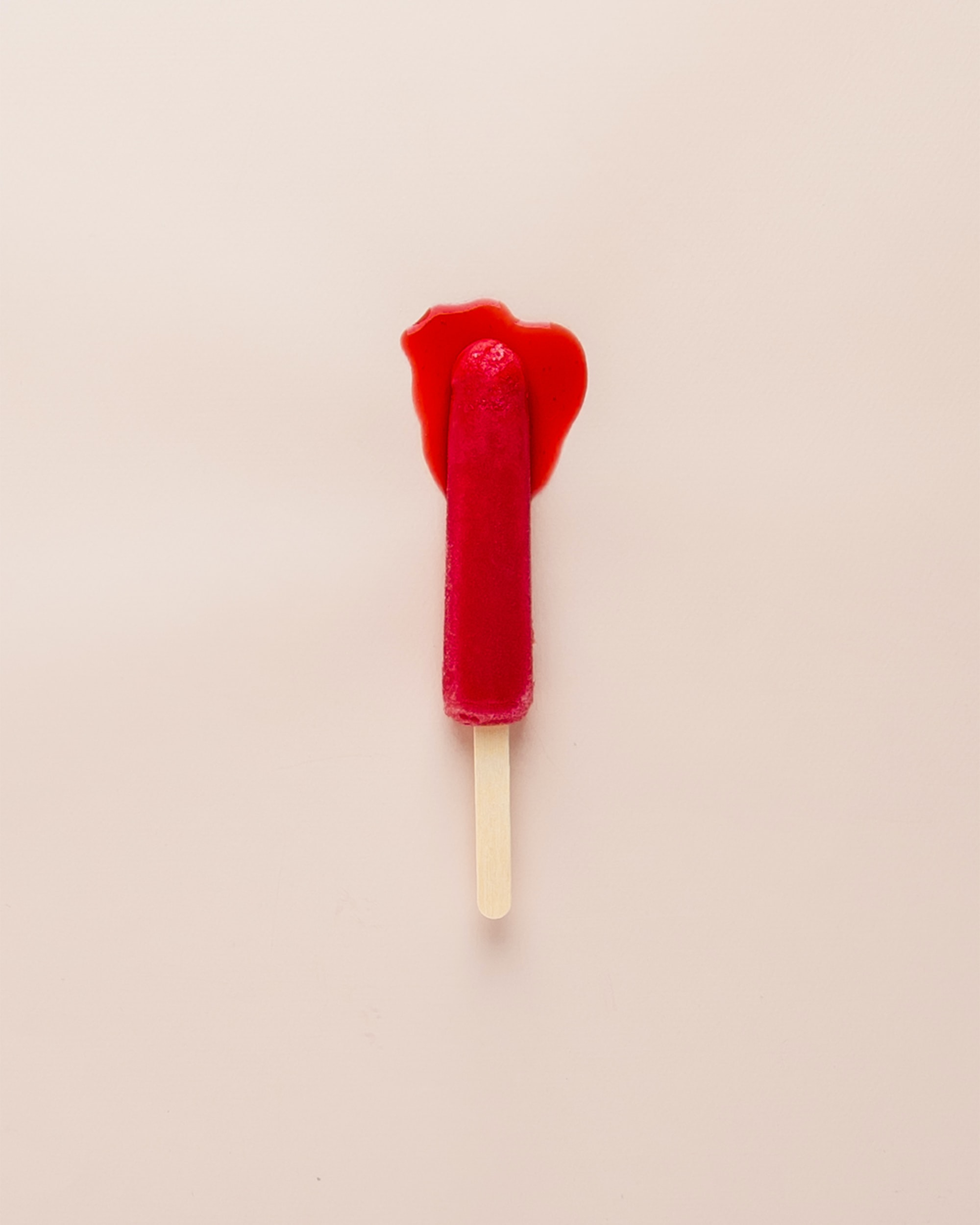